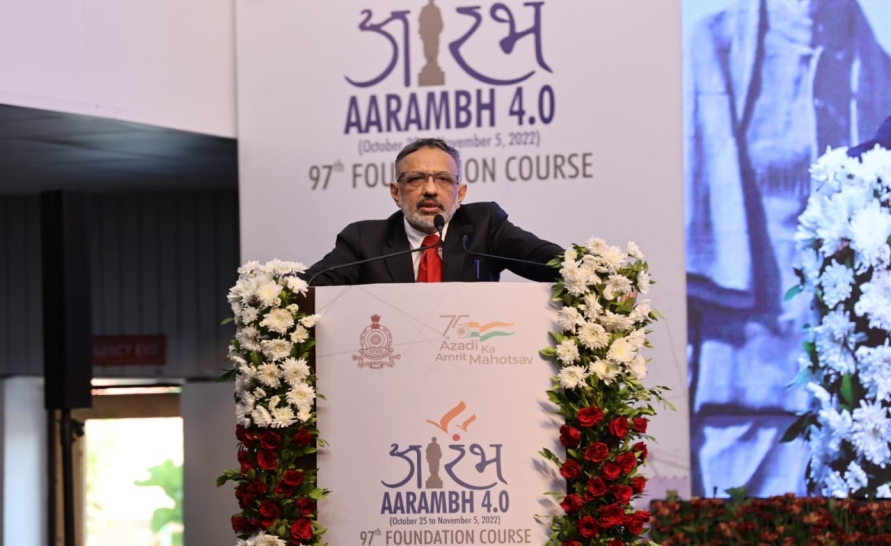 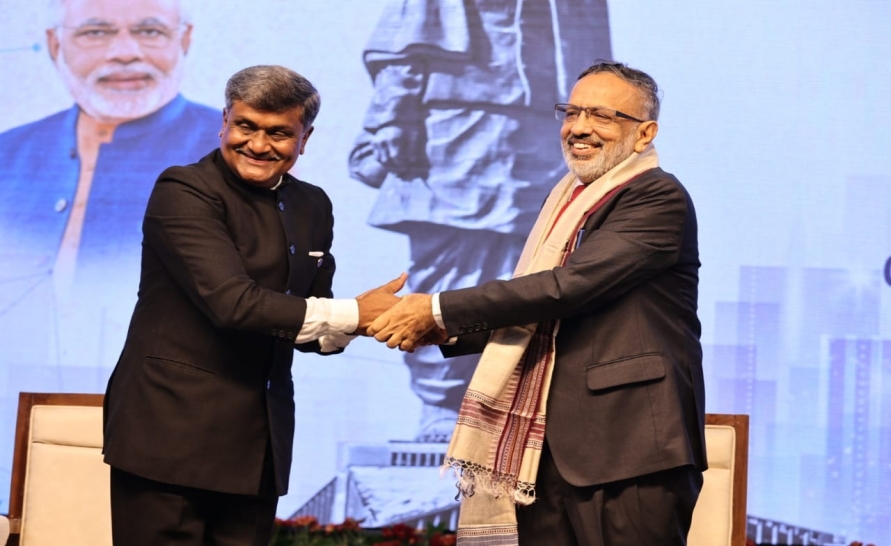 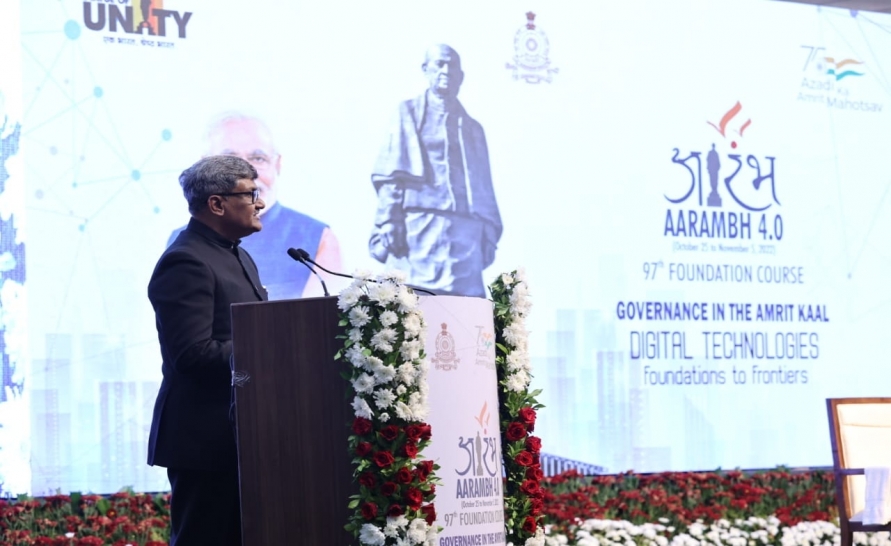 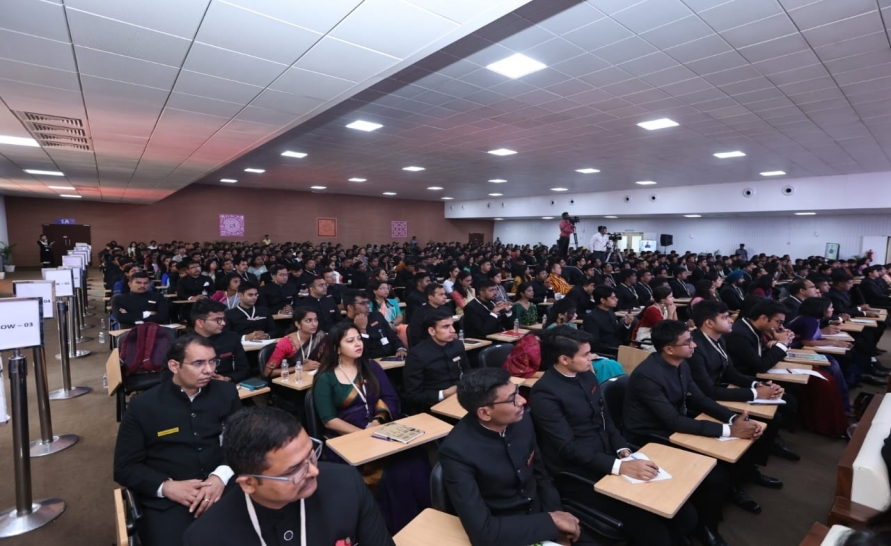 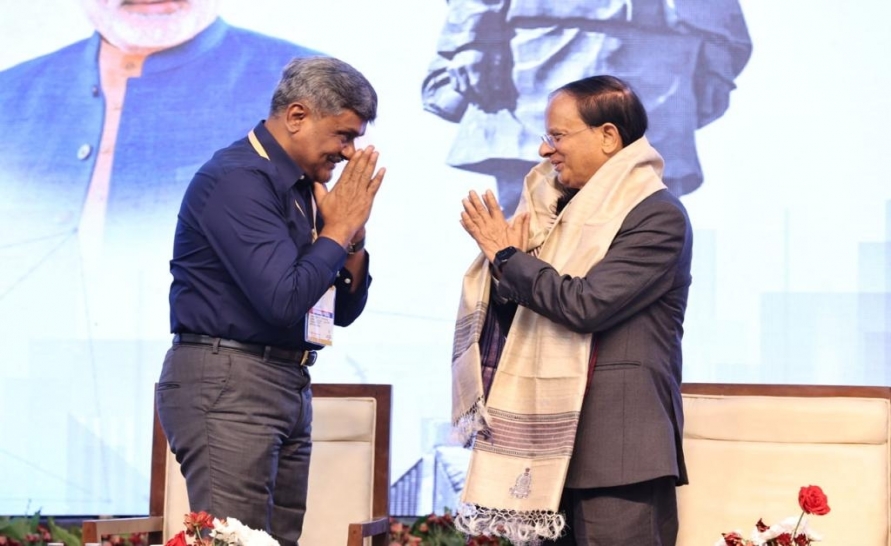 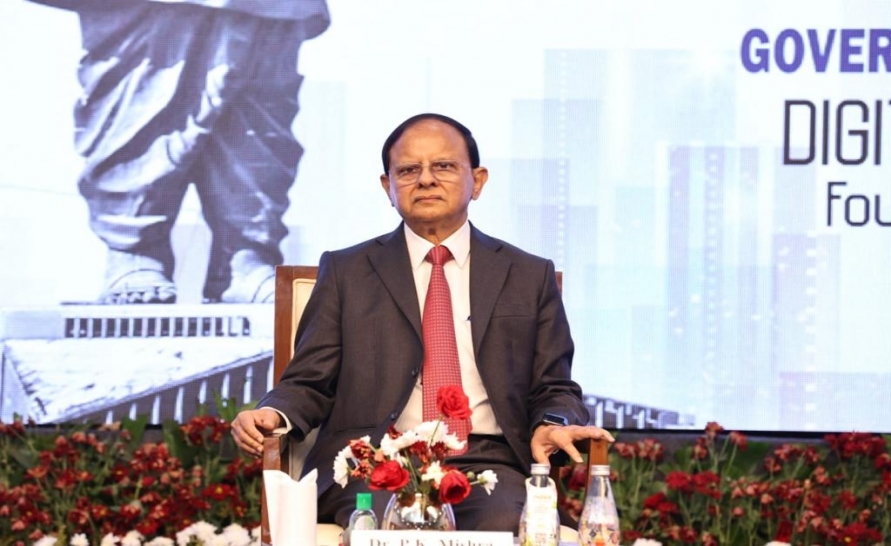 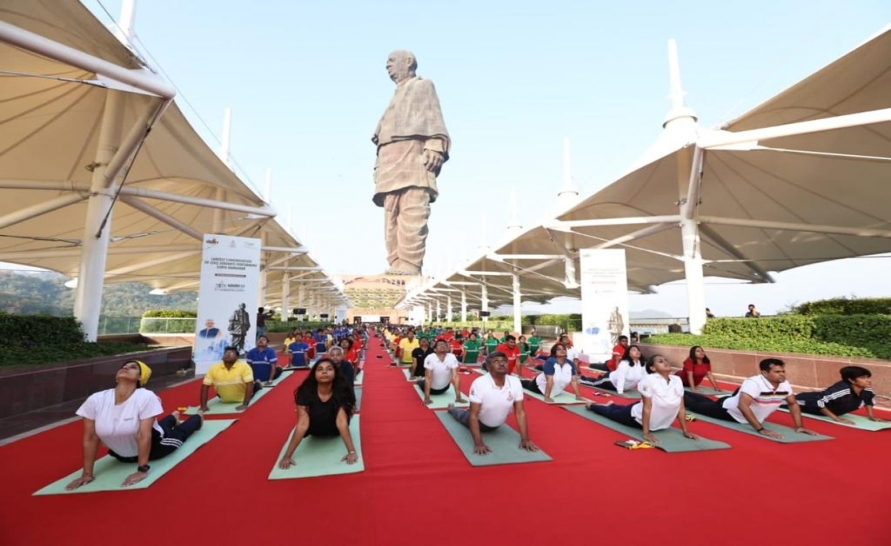 Aarambh 4.0 program inaugurated in Ekta Nagar, Kevadia, Gujarat, by chief guest Sh Rajiv Gauba, Cabinet Secretary, Govt. of India.  He exhorted the 455 Officer Trainees to improve ‘Ease of Living’ for citizens & highlighted the Government’s Trust-Based approach towards citizens. He said that India has provided leadership in Digital Governance & has been role model in many sectors. Director Srinivas Katikithala wished the OT’s great learnings at Aarambh & success in life. The valedictory function of Aarambh 4.0 concluded at Kevadia on 30.10.2022 with Dr P. K. Mishra, Principal Secretary to Hon'ble Prime Minister’s address. Addressing the 455 officer trainees, Dr P.K. Mishra advised them to always keep the national goals ahead of the personal goals. He also exhorted them to be guided by the principles of ability and humility in their future endeavours. Sh Srinivas R Katikithala, presented the Course Report for Aarambh 4.0 during the function. Ekta Diwas 2022 was celebrated by Lal Bahadur Shastri National Academy of Administration by creating the World Record of Largest number of Civil Servants performing Surya Namaskar @ Statue of Unity;World’s Tallest Statue.